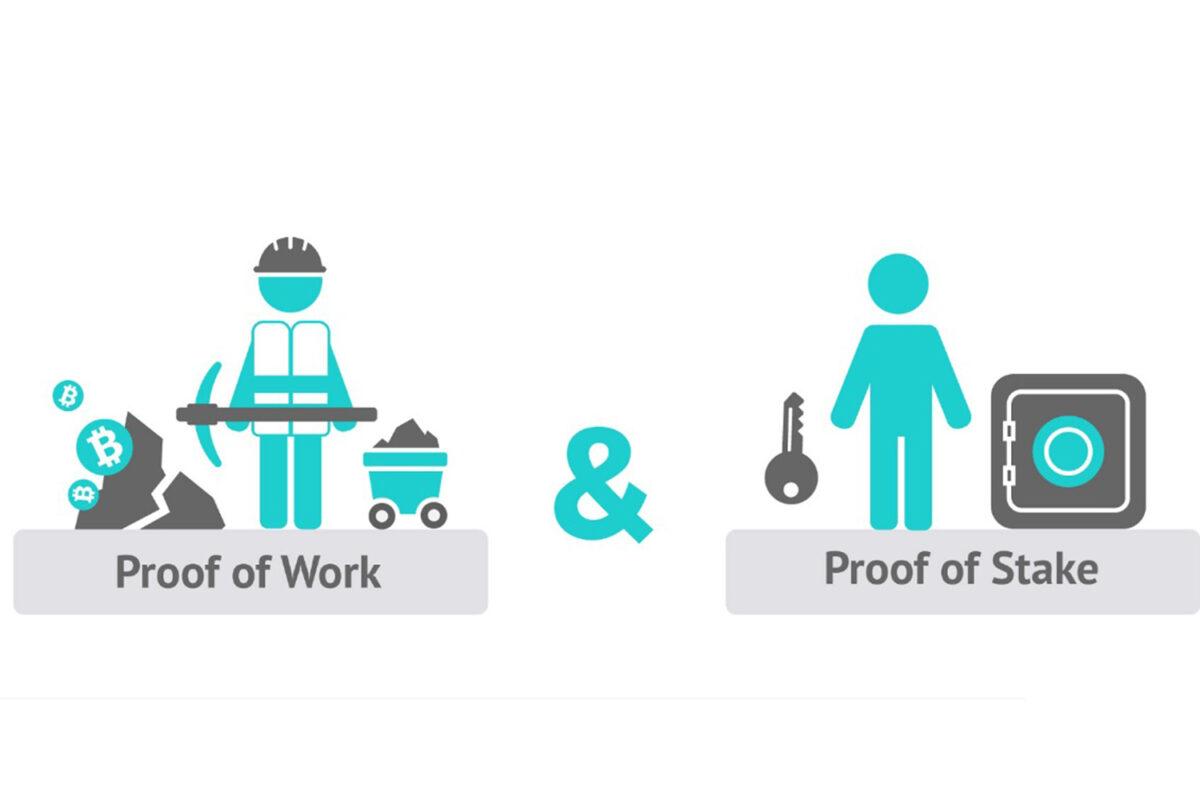 Why does Ethereum change consensus?

A few days ago, Ethereum 2.0 took one of its first steps with the successful launch of phase 0, Beacon Chain. This usher in the Proof of Stake (PoS) era in Ethereum, something long awaited by your community, but why did Ethereum change consensus?

The Beacon Chain does not change at all the Ethereum network that is currently used and it won’t be like the one we know, since it does not handle accounts or smart contracts. Its function will be the coordination of the expanded network of shards (it is a horizontal division of the database that will reduce network congestion and increase the amount of tx per second) and stakers (PoS network validators) by introducing the Proof of Stake consensus.

In case that what you just read doesn’t make sense to you, I think this is a good time to discuss the concepts of consensus, PoW, and PoS.

When it comes to a consensus, we refer to the way (mechanism) in which the nodes of the distributed network “agree” on what is written on the blockchain, that is, that all nodes have the same version of events.

This consensus mechanism is a series of rules known to all nodes, also called a consensus protocol or algorithm, which allows agreement on the validity of the network. To reach consensus, each network uses a specific mechanism. Both Bitcoin and the current Ethereum use the so-called PoW, Proof of Work.

The concept of Proof of Work was created in 1993 by Cynthia Dwork and Moni Naor to prevent attacks on a network such as spam and denial of service. Then in 1999 Adam Back proposed it for his Hashcash development and a few years later Hal Finney used it in RPoW. Until a person called Satoshi Nakamoto combined it with other concepts to create Bitcoin.

The concept is quite simple, to achieve a goal (send an email originally or add a block to the chain) you must make an effort, work hard for it. The key feature of PoW is its asymmetry, miners compete with each other by performing work (numerical iterations) that are quite difficult but still achievable. Whoever finds the answer disseminates it through the network to the rest of the nodes for which it is very easy to verify the achievement. In this way, the winner creates a block linking it to the chain and getting the reward.

Each mined block makes the network more secure as the work required to carry out an attack is greater.

The changes that Ethereum is making, according to the website, are aimed at increasing scalability, security, and sustainability.

One of those changes is the consensus mechanism, from the current Proof of Work to Proof of Stake.

The concept is this, to be able to participate in the consensus as a validator you put a number of coins “at stake”, having the possibility of being chosen randomly to create new blocks, if you are not chosen, you just verify the validity of the block. Why did I say that you put your coins “at stake”? Because if you want to cheat or fail to validate you can lose part or all of your coins.

From an economic point of view, it can be positive because it decreases the circulation of currencies, decreasing the supply, causing the price to rise if the demand increases. As a consequence, it is more expensive to attack the network, therefore, more secure.

Both consensus mechanisms have their advantages and disadvantages, we could list them but it seems to me that the important thing in the context of the launch of the Beacon Chain is to know why Ethereum changes consensus.

This change proposes to solve the current problems of the network: the growth in demand and the proliferation of dApps make transaction fees expensive, the disk space necessary to run an Ethereum client grows rapidly and the Proof of Work that makes the network safe and decentralized has a large environmental impact due to the large amount of energy used in mining.

The Proof of Stake consensus allows solving these problems because instead of needing expensive equipment and energy costs to mine, it is only necessary to have an amount of ETH that makes more people interested in being a validator of the network, which means a greater amount of nodes to provide security. And it prepares the ground for the following phases by allowing the creation of Shard Chains that will be “in charge” of scalability, thousands of transactions can be carried out per second, making applications faster.

Once the following phases have been reached, which involve the introduction of Shard Chains and the coexistence of the current network with them, the proposed objectives of improving scalability, security and sustainability will be achieved.

Back to the top